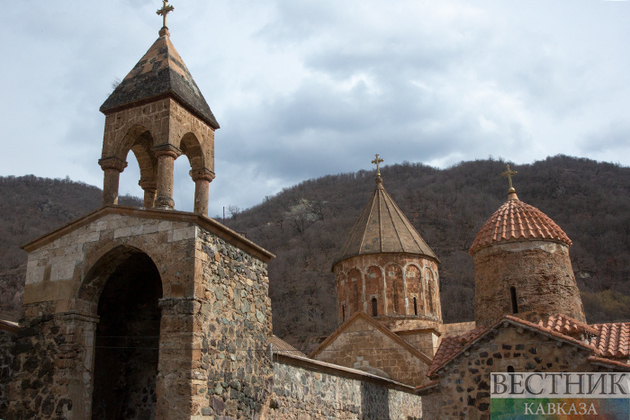 The history of the monastery, built in the IX-XIII centuries, is tragic: the Udins, the spiritual heirs of the Albanian Apostolic Church, could not get here for a long time due to the Armenian occupation.

The state of Caucasian Albania emerged on the modern Azerbaijan's territory before our era. Christianity came here in the 4th century. Islam came to the state in the 7th century. The history of Christianity as the Caucasus' official religion begins with the Albanian Church, the antiquity of which is confirmed not only by historical facts, but also by ancient Albanian temples that have survived to this day.

The treaty of Turkmenchay, which ended the Russian-Persian war in 1828, divided the Azerbaijan's territory into two parts. More than two million Armenians from Iran and Turkey settled on the lands that had ceded to the Russian Empire. The Albanian Church was abolished in 1836 immediately after that, at the insistence of the Armenian Church. All its property was transferred to the Armenian Church. This particular step made it possible for the Armenian clergy to declare all churches and monasteries their own, to appoint Armenian priests to positions in the Caucasian Albanian churches. Thus began the process of appropriation, armenization and infringement of the rights of the Albanian Christian Church' followers.

Now the monastery complex is back in the hands of its legitimate owners. From now on, not only representatives of the Albanian-Udi religious community of Azerbaijan, but also the representatives of all Christian denominations can pray in this monastery. In multinational Azerbaijan, churches, synagogues, and mosques are considered "houses of God", and the attitude towards them is appropriate. 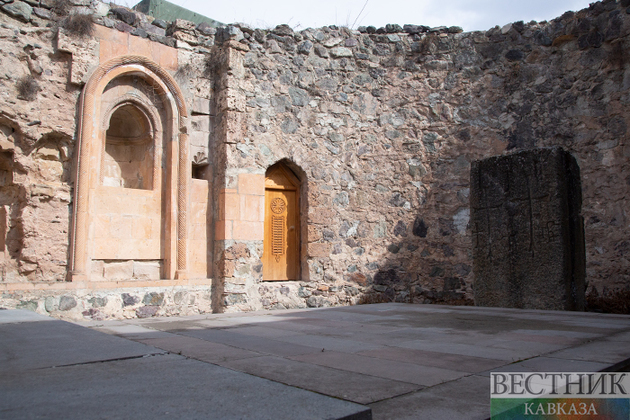 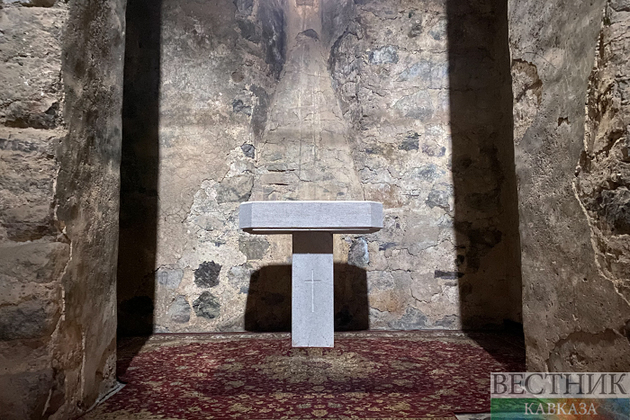 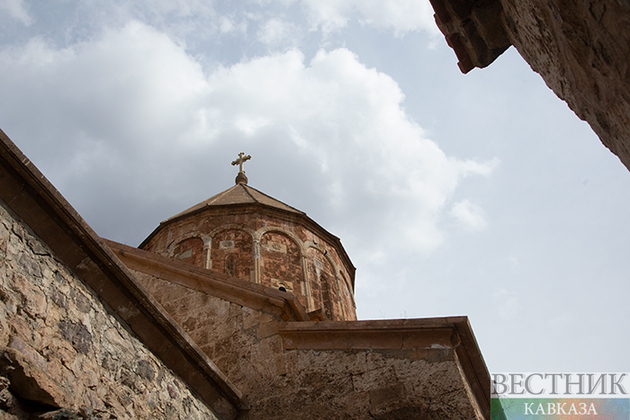 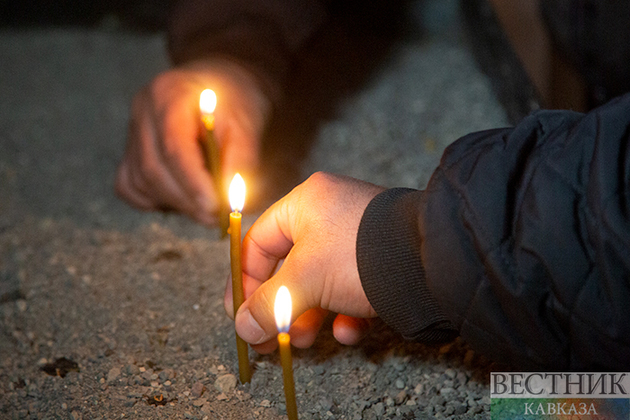 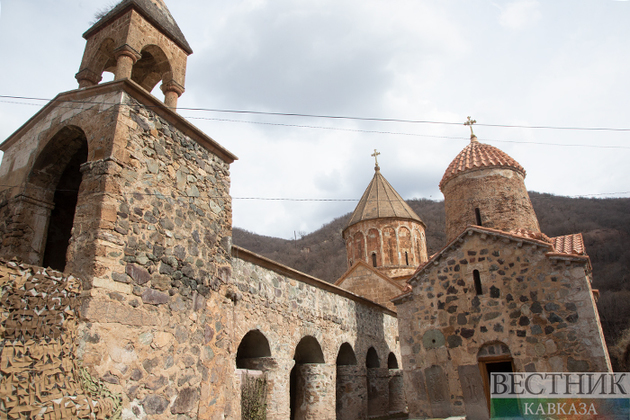 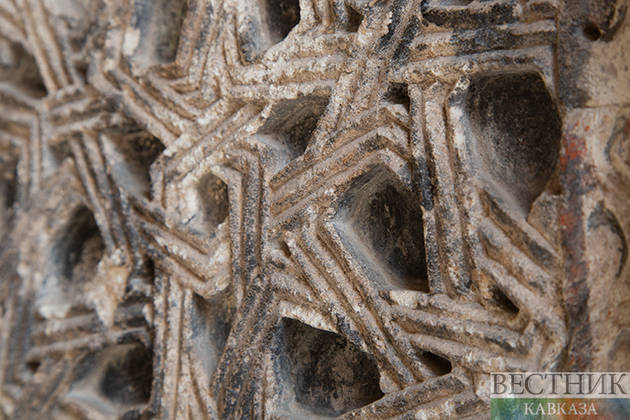 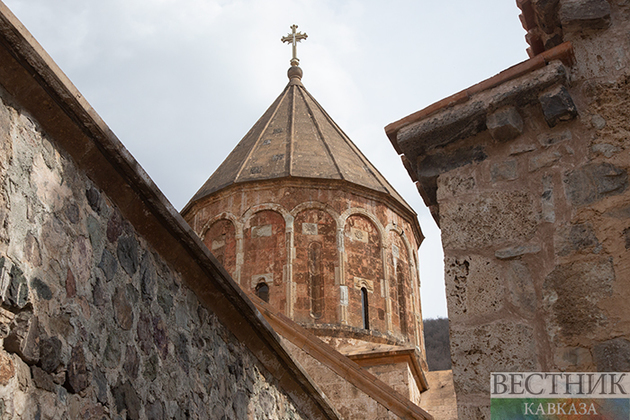 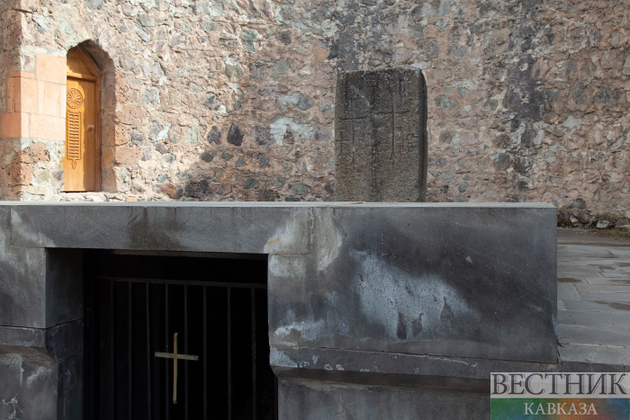 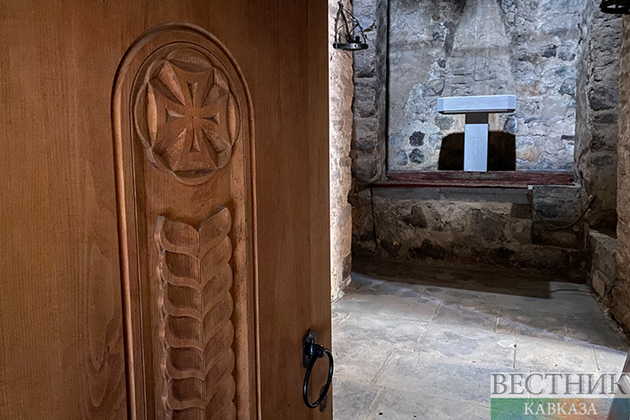 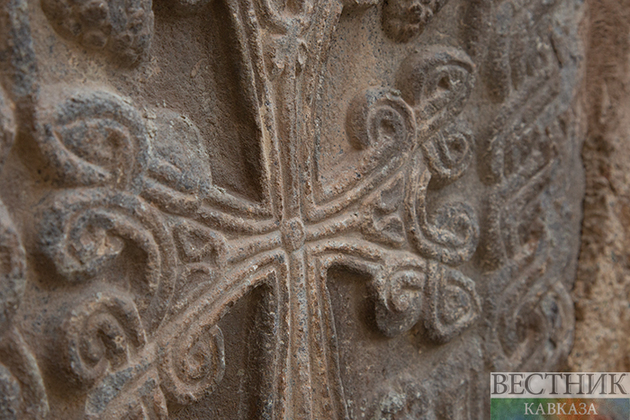 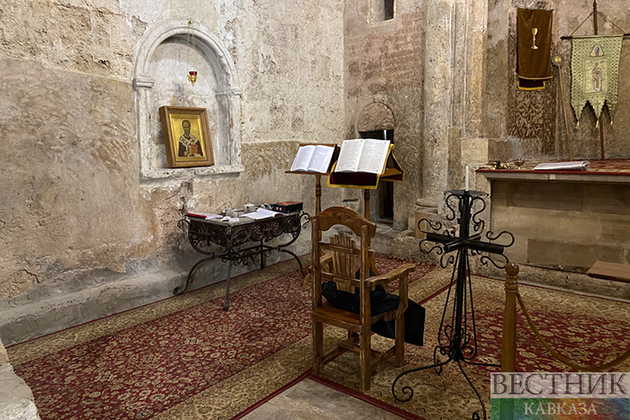 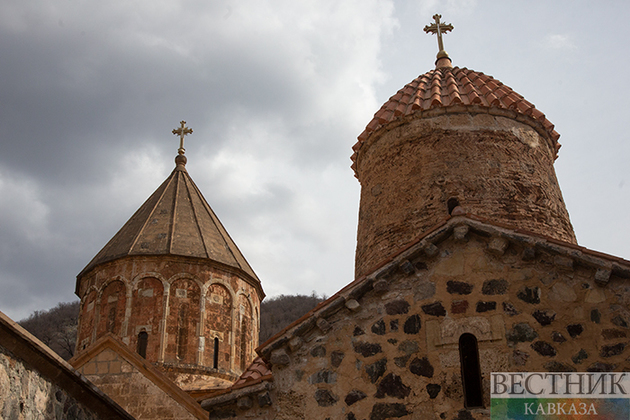 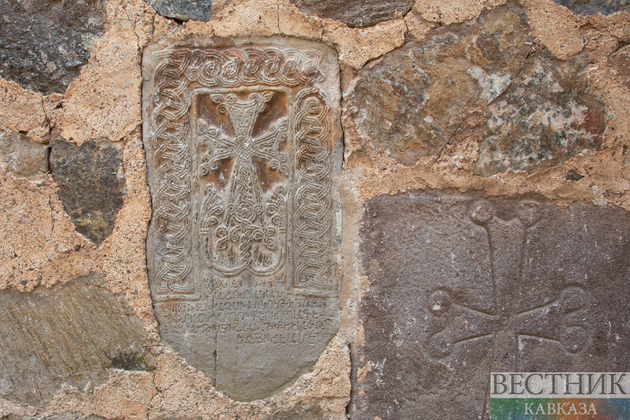 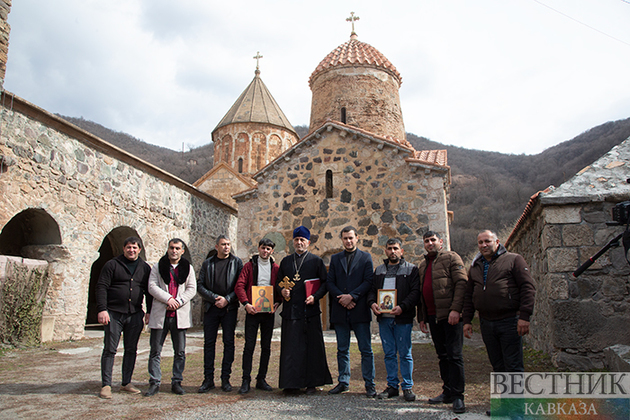