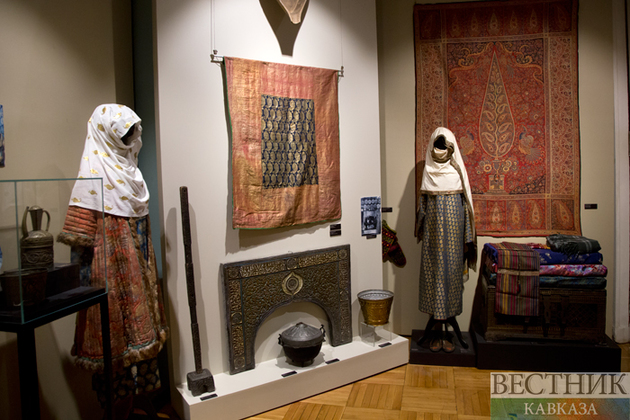 More than 200 exhibits from the National Museum of Dagestan named after Taho-Godi and dozens of objects from private collections are presented at the exhibition "Kubachi - Zirekhgeran. Historical portrait of an ancient city" that has opened in the State Museum of Oriental Art.
Here you can get acquainted with the history of the city and the cultural environment in which the world famous goldsmithing and other crafts were born. Kubachi is known as the center of many traditional applied arts, crafts and creative practice of folk craftsman. Kubachi is a special world, people and customs that have been formed over the centuries, starting from the date the village appeared on the map of Dagestan at the beginning of our era to the present day. 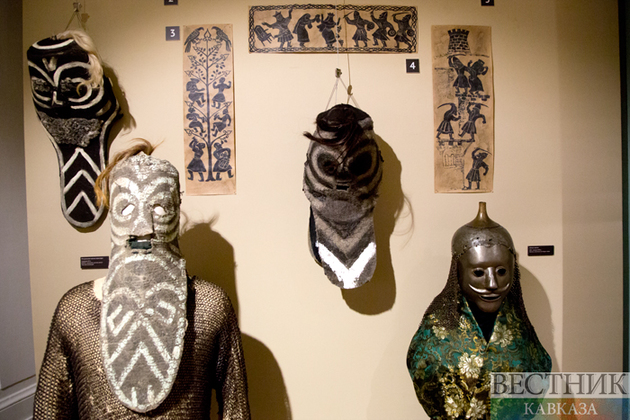 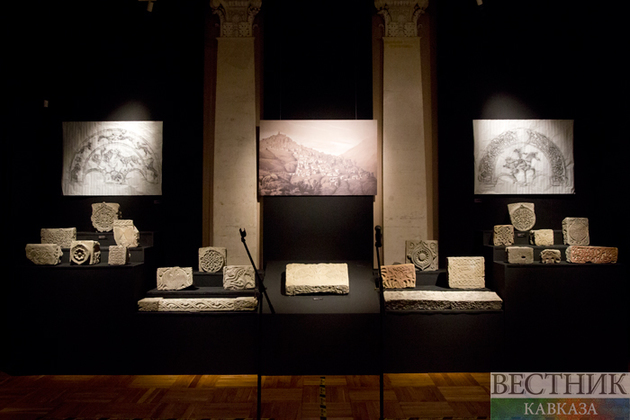 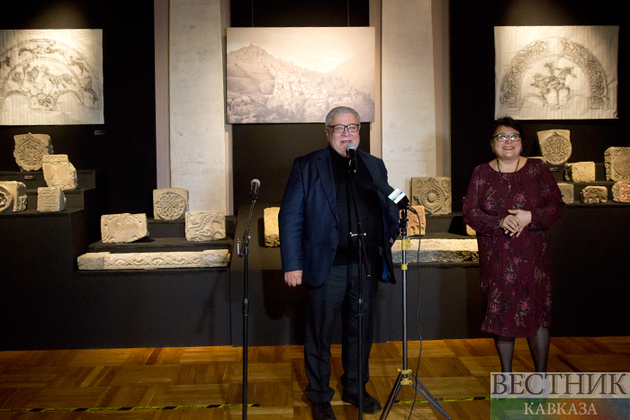 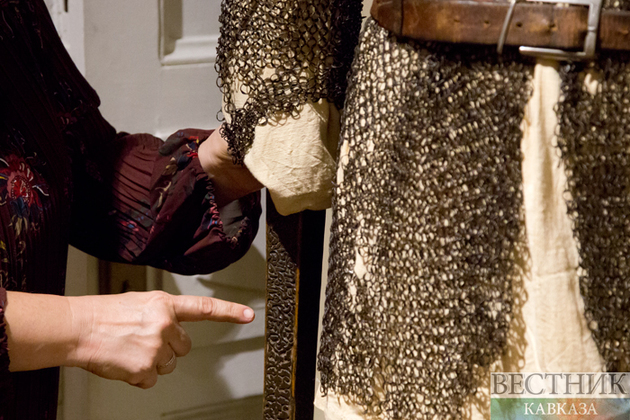 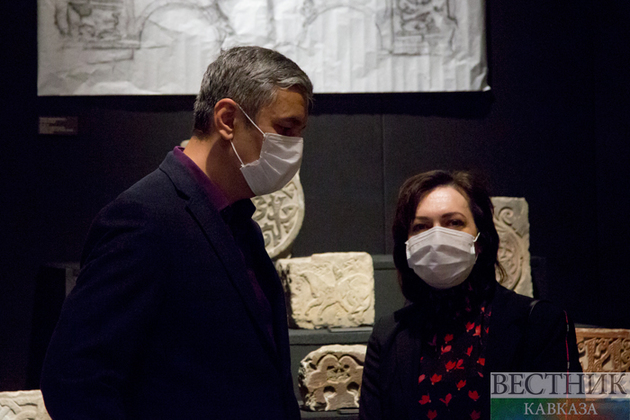 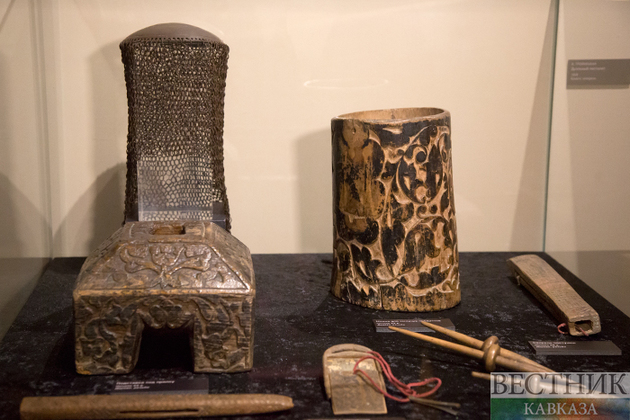 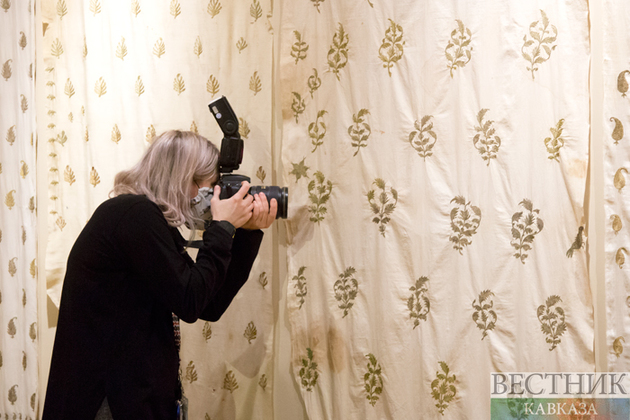 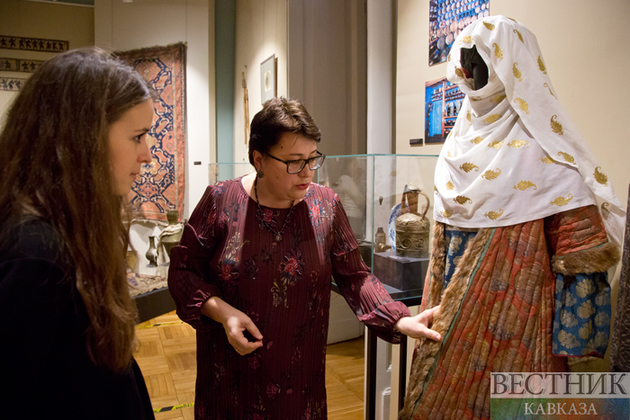 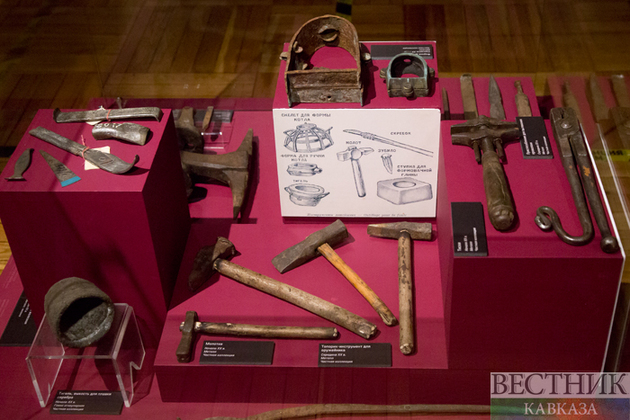 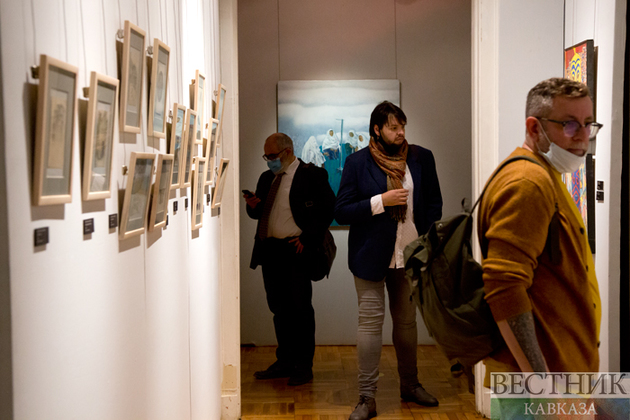 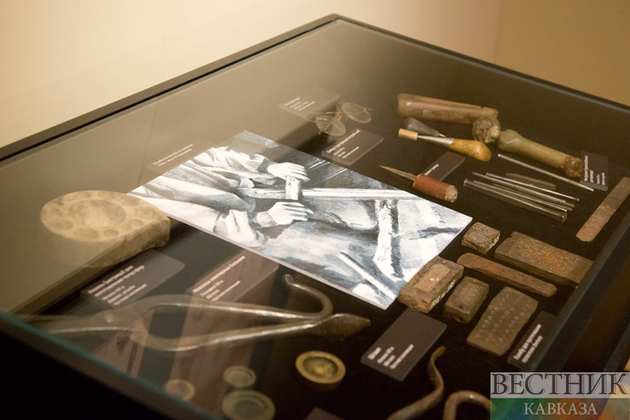 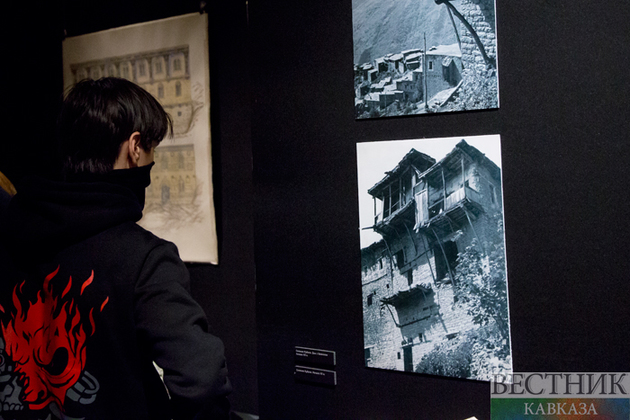 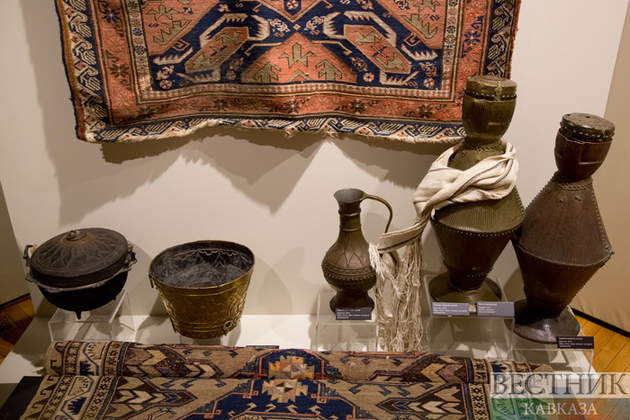 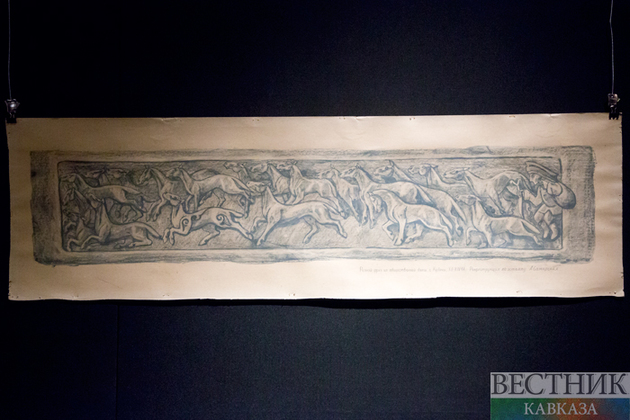 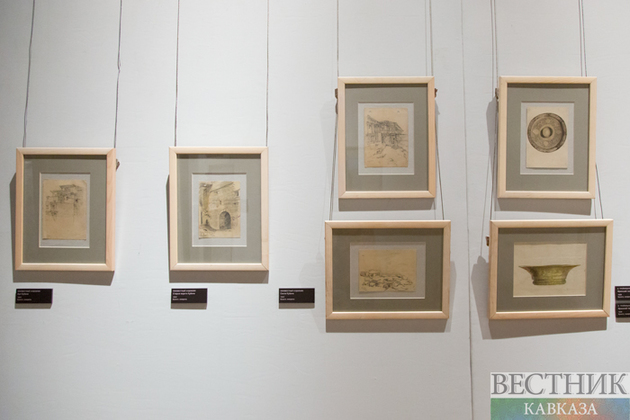 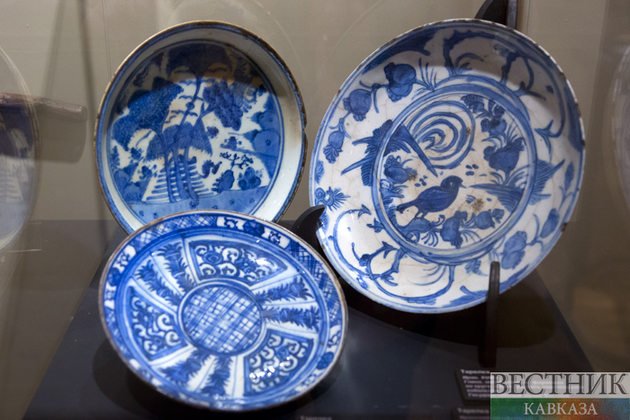 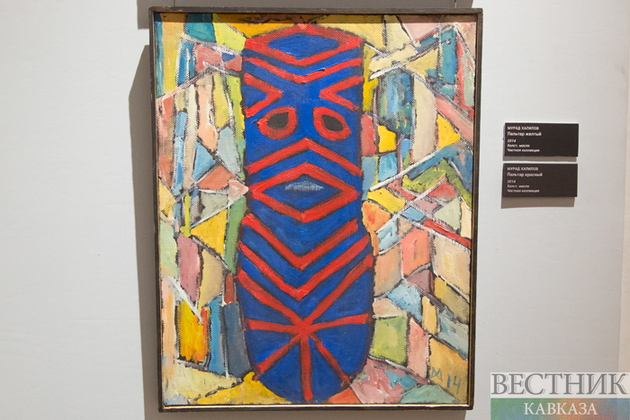 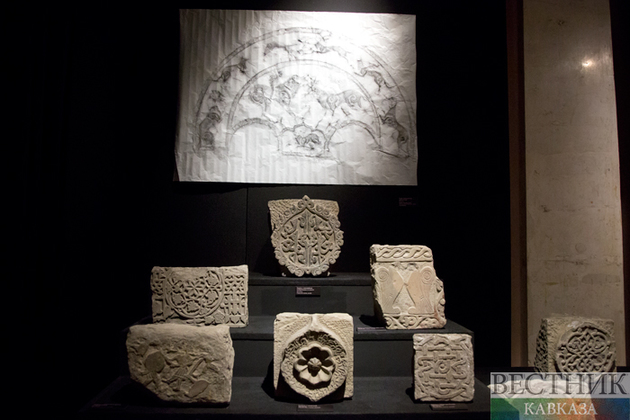 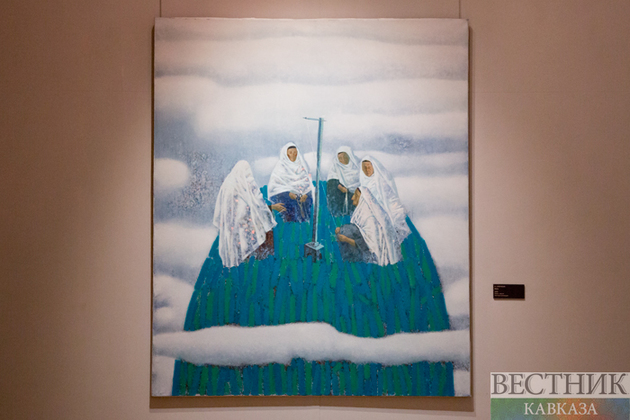 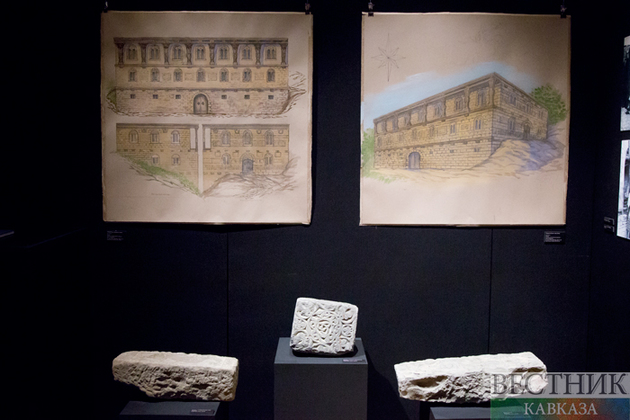 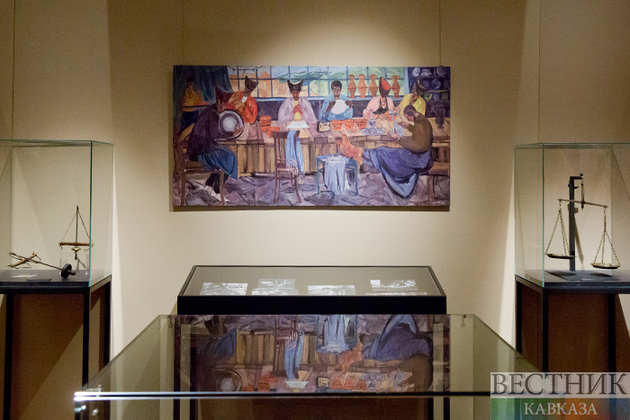 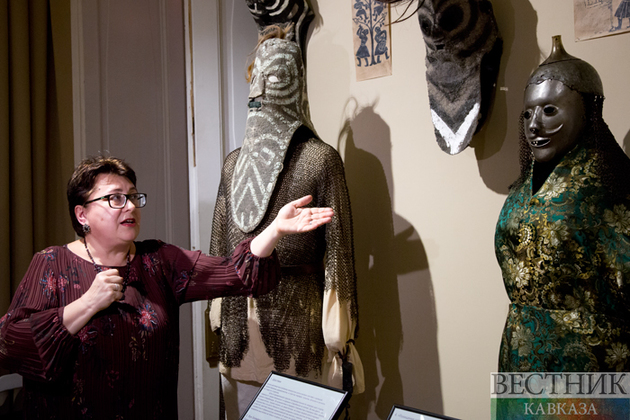 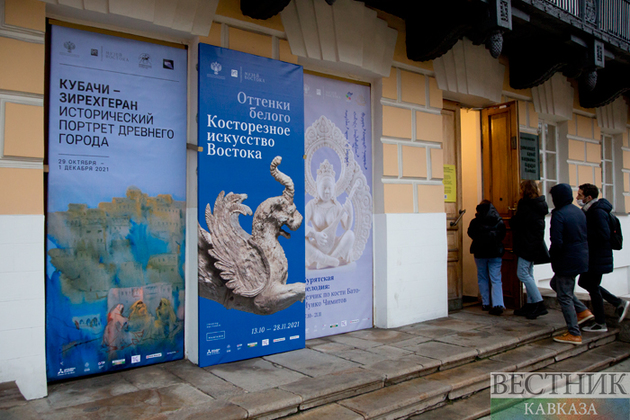 Nikita Vlasov on Vesti.FM: Ethnic economics as a factor of regional stability