TurkStream to stabilize the situation in the region 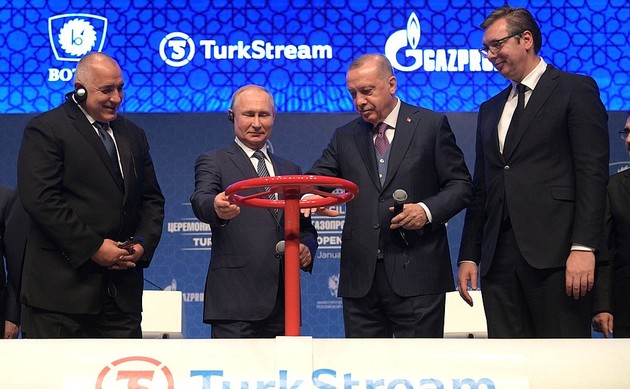 Yesterday in Istanbul, the presidents of Russia, Turkey and Serbia, Vladimir Putin, Recep Tayyip Erdogan and Alexander Vucic, as well as Bulgarian Prime Minister Boyko Borisov formally launched the Turkish Stream gas pipeline, which consists of two pipelines with a capacity of 15.75 billion cubic meters of gas per year each. The first line will deliver Russian gas to Turkish consumers, the second - to the countries of Southern and Southeast Europe.

The pipeline will bring Russian natural gas both to Turkey and onward to southern Europe, Daily Sabah writes in the article TurkStream offers economic interdependence as catalyst for peace. TurkStream follows the launch of another natural gas pipeline, the Trans-Anatolian Natural Gas Pipeline (TANAP), whose final leg to Europe was completed only two months ago. With the launch of TurkStream, Turkey is host now to three major natural gas pipelines, cementing its place as the major energy corridor between Europe and Asia. 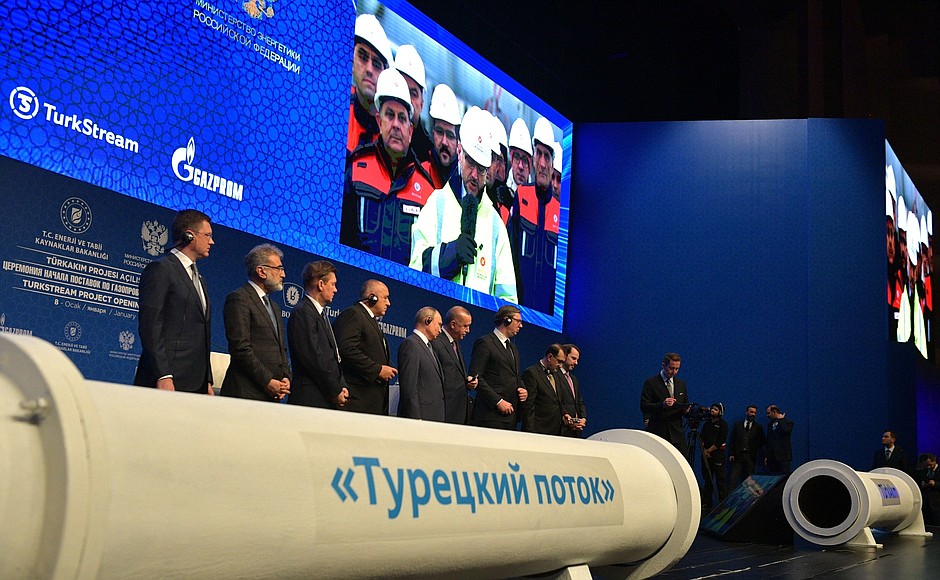 The take-away from the launch of TurkStream from an economic perspective isn't the importance of the engineering feat achieved or of the immediate savings on energy prices to Turkey or even the addition employment it will bring to the region. The greatest economic contribution of TurkStream and similar projects is the generation of further economic ties between Turkey and Russia. As economic interdependencies increase between countries, their conflicts decrease. Both countries have more to lose should politicians on either side of the Black Sea disagree on a particular issue and move to freeze relations. This potential loss leads to lobbying on the respective governments by business leaders who help to avoid conflict.

This isn't just good news for Turkey and Russia but also good news for the NATO alliance Turkey represents along with the nations in Russia's sphere of influence. Ultimately, peace and conflict avoidance only come about when the alternative is rejected by the elites of nations on opposing sides of a conflict. If both countries cannot afford disruptions to their economies, disruptions do not happen.

This is the template that will need to be adopted for the greater Middle East conflict. What makes the current rhetoric and saber-rattling over the assassination of Qassem Soleimani so dangerous is that both sides have relatively little to lose. Iran is already fragile economically, and any further attacks on it will be to the benefit of the regime there and any counterattack by Iran on U.S. interests will be to the benefit of President Donald Trump in his reelection bids.

Meanwhile, both sides have little to lose and much to gain. In the middle of the conflict are civilians in Iraq, Iran, Syria, Turkey and Israel, all with much to lose. Iran's "response" to Soleimani's death, attacks on U.S. bases including in Irbil, Iraq, hit only 120 miles south of Turkey's border. Obviously, Soleimani's assassination will only result in further bloodshed in which more innocent civilians will die.

Obviously civilian deaths need to be avoided at all costs whether or not economic ties exist between countries, but if economic interdependence will aid in this effort it should be welcomed and championed wherever possible. 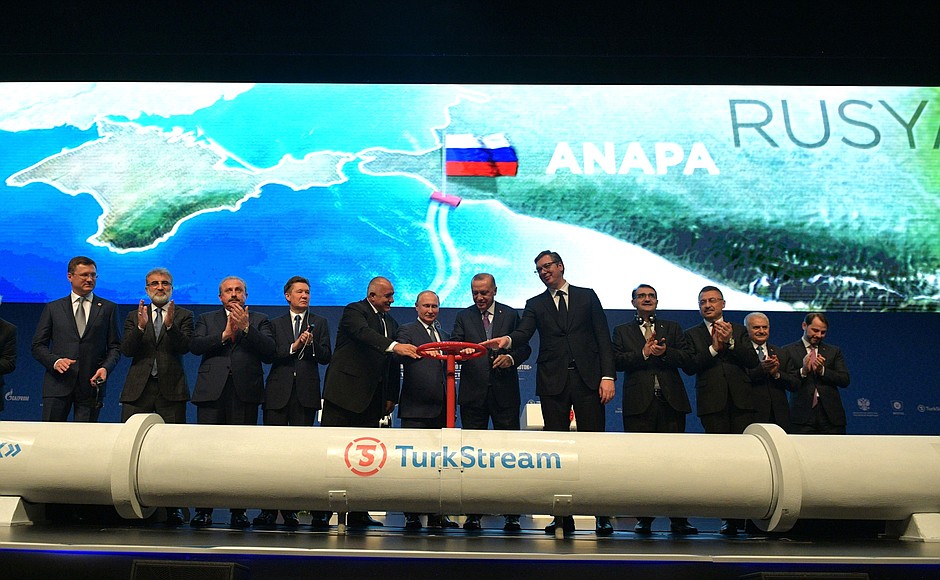 Turkish Stream to be shut down due to maintenance