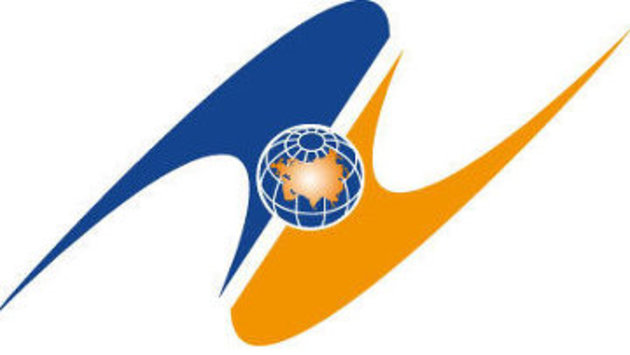 The beginning of the establishment of the Eurasian Economic Union caused foundation of expert platforms which have to support Eurasian integration projects intellectually. Recently, in Moscow establishing the club “Eurasian G-8” was presented. The initiators of the club intend to develop the idea of cooperation not only within the Common Economic Space, but also in a perspective – with those countries which haven’t decided on their attitude to the project – Armenia, Azerbaijan, Georgia, Moldavia, Ukraine.

Speaking about political support of the project, one of initiators of establishing Eurasian G-8, political scientist, editor-in-chief of Vestnik Kavkaza, Alexei Vlasov, stated that the question on what Russian, Kazakh, and Belarus politicians will support the project is not so important: “Ahead of speaking about political support, it is necessary to draw attention to the content of the project. I mean what we, representatives of scientific, educational, expert circles, can offer to politicians of Russia, Kazakhstan, and Belarus, from the point of view of new approaches to future Eurasian integration. Only after that we should discuss certain politicians who will take responsibility of supervision the project. I have no doubts that one of them will be Sergey Glazyev, the Russian president’s aide on integration issues. I am sure there is a whole group of people in Nazarbayev’s environment in Kazakhstan, which realizes importance of consolidation of intellectual society in the process of future development of the Eurasian integration project.”

Vlasov agreed with necessity of intensive participation of leading centers which are directly working with the authorities in Russia, Kazakhstan, and Belarus. However, he emphasized that “leaving aside our partners from Kyrgyzstan, Azerbaijan, Tajikistan, Ukraine would be wrong as the question is not only in what countries will be members of the Eurasian integration project in the near future, but also in building relations between the Eurasian Economic Union and the countries which haven’t defined their position to the Customs Union and the EEU. The Eurasian project became a reality, it is steadily turning into one of power centers. Even those states which are skeptical to prospects of integrations have to build a new format of relations with Russia, Kazakhstan, and Belarus, considering all new realia. Intellectual and information support of the project should be more flexible.”

Speaking about prospects of Eurasian integration, Vlasov added: “The authorities of Kyrgyzstan and Tajikistan have stated on their desire to enter the Customs Union. However, from our point of view, the question is not focused on economy only. Integration prospects depend on attractiveness of an image of the new integration project for Azerbaijan, Georgia, Moldova. A certain ideology of a value system and targeted information policy are needed. Our politicians need social support, first of all, by representatives of the intellectual society, scientists, tutors, social activists. These people will be consolidated by the club Eurasian G-8, we hope.”