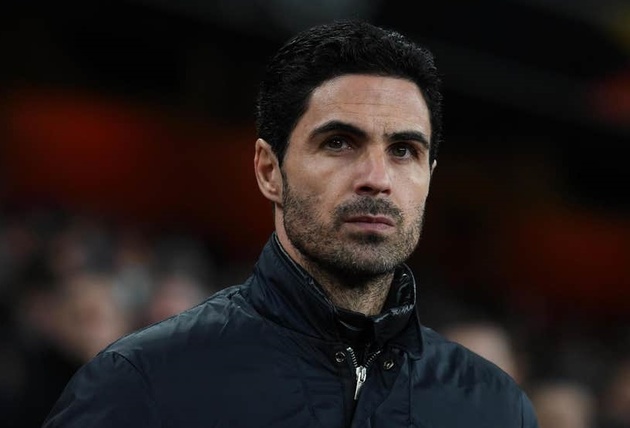 The Gunners have closed their training ground and club staff who had recent contact with Arteta will now self-isolate.

"This is really disappointing," Spaniard Arteta said. "I took the test after feeling poorly. I will be at work as soon as I'm allowed."

Arsenal expects a "significant number of people" will self-isolate, including the "full first-team squad".

The club were due to face Brighton in the Premier League at Amex Stadium on Saturday (15:00 GMT) but Brighton released a statement, shortly after confirmation of Arteta's positive test, announcing that the game had been called off.