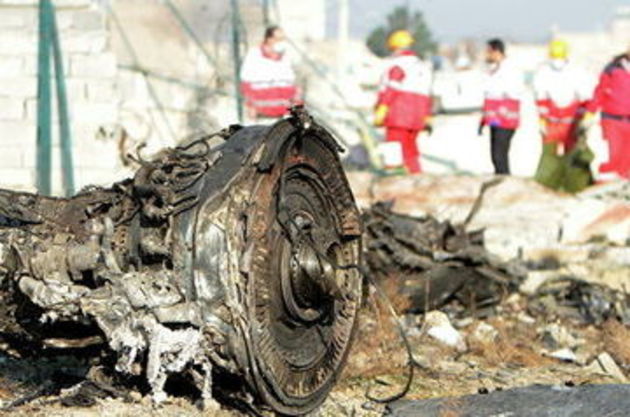 Iran has promised Ukrainian prosecutors access to the case file on the downing of a Ukrainian airliner near Tehran last year, the Ukrainian deputy prosecutor general said on Monday, Sputnik reports.

Gyunduz Mamedov said on Twitter that Iran "promised to provide us with access to the case file in a court in Tehran, and information on the crime qualification and the liability measures."

A Ukraine International Airlines Boeing 737 was shot out of the sky shortly after takeoff on January 8, 2020. Iran later admitted that it confused the jet with an incoming missile.

The shooting came at a time of heightened tensions between the US and Iran over the killing of a top military commander in Iraq.

Ukraine, Canada, Sweden, the UK and Afghanistan, the countries whose nationals died in the crash, accused Iran of breaking international rules and demanded that it explained what happened.

Iran agreed to pay $150,000 in compensation apiece for 176 people who were on board, after several rounds of talks with Ukraine, but it argues that it was not at fault.