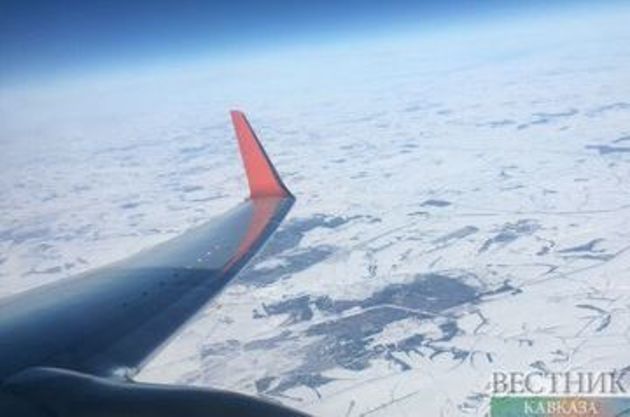 The move ends a two-month stand-off over the fate of the recordings from the jet, which was shot down by the Iranian military on Jan 8 with the loss of all 176 people on board.

Two sources directly familiar with the matter said Iran had made the announcement to ICAO’s governing council.

“They did agree … that in the next two weeks or so they will bring the black boxes to Ukraine for reading and if that isn’t possible they would go to France,” a Canadian government source said. ICAO was not immediately available for comment.