Reports of Russia not taking part in 2022 World Cup dismissed 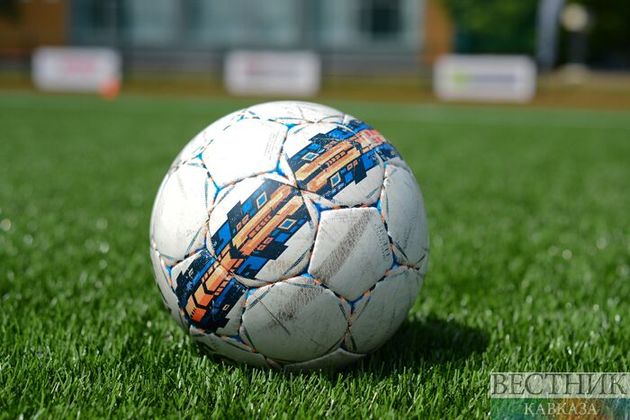 The Qatari BeIN Sports TV network reported today that the World Anti-Doping Agency (WADA) had informed Moscow that the Russian team would not be participating in 2022 FIFA World Cup.

FIFA has rejected reports that Russia might be barred from taking part in the 2022 FIFA World Cup.

"We have no update to the statement we issued in December where we pointed out that FIFA remains in contact with WADA... to clarify the essence of the decision taken by WADA's Compliance Committee in regard to football", Sputnik cited the press-service for FIFA as saying.