Ukraine says it could sue Iran for downed plane 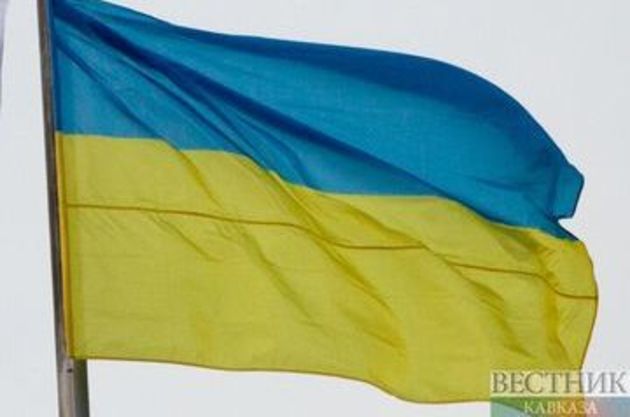 States whose citizens died in a UIA airliner shot down by an Iranian missile reserve the right to apply to international institutions, said Ukrainian FM Vadim Prystayko to the correspondent of the Eurointegration in Munich, News.am reports.

As the source reported, the ministers of the five Iranian states in Munich made a joint statement that Iran was unable to decrypt black boxes and should send them to decrypt the other side. It says the need to conduct a criminal investigation to bring the perpetrators to justice, as well as the need to pay compensation to the families of the victims.

He noted that if there is no action that Ukraine and other states are counting on, they can file a claim with international courts.

Canadian Foreign Minister Francois Champagne confirmed that the international community considers Iran to be obligated to carry out the actions that are required of it.