Why did the CIA director fly to Yerevan 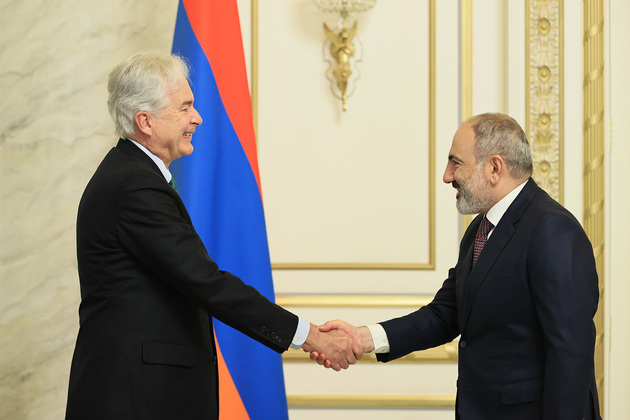 On July 15, US CIA director William Burns met with the leadership of Armenia in Yerevan. The visit was described as secret, because the CIA head's working visits usually are not announced loudly.

Burns' career rise is not connected with intelligence structures; for many years he was engaged exclusively in diplomatic work, serving as the US Secretary of State and Ambassador to Russia. In any case, the meeting took place, given the current geopolitical tensions. The pro-government Armenian media, apparently realizing the importance of confidentiality, limited themselves to a dry news report without any hint of the content of the meeting. The Armenian leadership also chose not to comment on the visit of Burns, who wanted to meet with Prime Minister Nikol Pashinyan and with the head of the Armenian Security Council (SC) Armen Grigoryan, whose candidacy is not trusted among the Russian military. Strategic communication, including all peacekeeping contacts between Armenia and Russia, is carried out through the CSTO now, and therefore the Armenian intelligence "is fading" because of its low efficiency and unreliability. However, it can still be useful for the West, as it monitors regional processes.

Members of the nationalist opposition had certain fears before the meeting, suggesting that Washington was ready to "leak" information about the foreign assets of the leaders of the Karabakh clan and the oligarchs who sympathize with them, trying to bring down the already low activity of the revanchists. However, in reality, the White House does not care about the sluggish protests in Armenia, in which the opposition demands the removal of Pashinyan. But the army is not going to participate in the coup, especially since Moscow needs the Head of the Armenian Cabinet to continue the peacekeeping policy and implement the agreements reached. Washington is not worried about the current Armenian regime's safety and loyalty. This is indirectly confirmed by the fact that this is not the first time that a diplomat has been appointed as the US Ambassador to Armenia, who will oversee the work of US government funds expelled from Russia. This time this position will be taken by Kristina Kvien, who will soon replace Lynne Tracy. So the current meeting of the head of the CIA and the Prime Minister of Armenia could hardly be of a consultative nature. Washington can transmit the appropriate instructions, for example, on the "correct" vote to the UN through the existing encrypted communication channels, without the need for the personal presence of its Intelligence Agency's Head.

It is much more difficult to obtain the necessary information directly from the region, for fear of interception. Apparently, the CIA is not aware of the situation in the Armenian army. This topic is a taboo in Armenia itself, and therefore no one knows for sure and does not understand what is happening in the army now and what its actual state is. After the defeat in the war in Armenia, they do not make bravura reports about the combat capability of the military, the degree of integration between the Armed Forces of Russia and Armenia is also unknown.

The CIA plans and implements various sabotage and reconnaissance operations, the consequences of which are later shifted on the shoulders of the US military. But this is possible in Africa, in the Middle East, but not in Armenia, where the CSTO is responsible for the republic's security. Since not a single high-ranking US official has visited Yerevan since the signing of the tripartite Statement in November 2020, the White House has probably decided to personally assess the situation in the country and the resource of the Armenian government. In addition to this, the reform of law enforcement agencies was announced in the country, and on July 12, the creation of the Foreign Intelligence Agency was announced in Armenia, and therefore it was easier for Burns, who speaks Russian, to agree on a likely future cooperation.

The West considers Armenia as a partner, but cannot be sure of the success of certain special operations that are not necessary at the moment. Despite the loyalty of the Armenian authorities to the West, the Russian military is deployed in the republic and the corresponding intelligence structures operate. A promising direction of American intelligence in Armenia may be activities in relation to Russia, since, for example, the Iranian direction is mainly supervised through neighboring Iraq. Perhaps that is why, three days after Burns's visit, Sergey Naryshkin, the head of the Russian Foreign Intelligence Service, visited Yerevan. 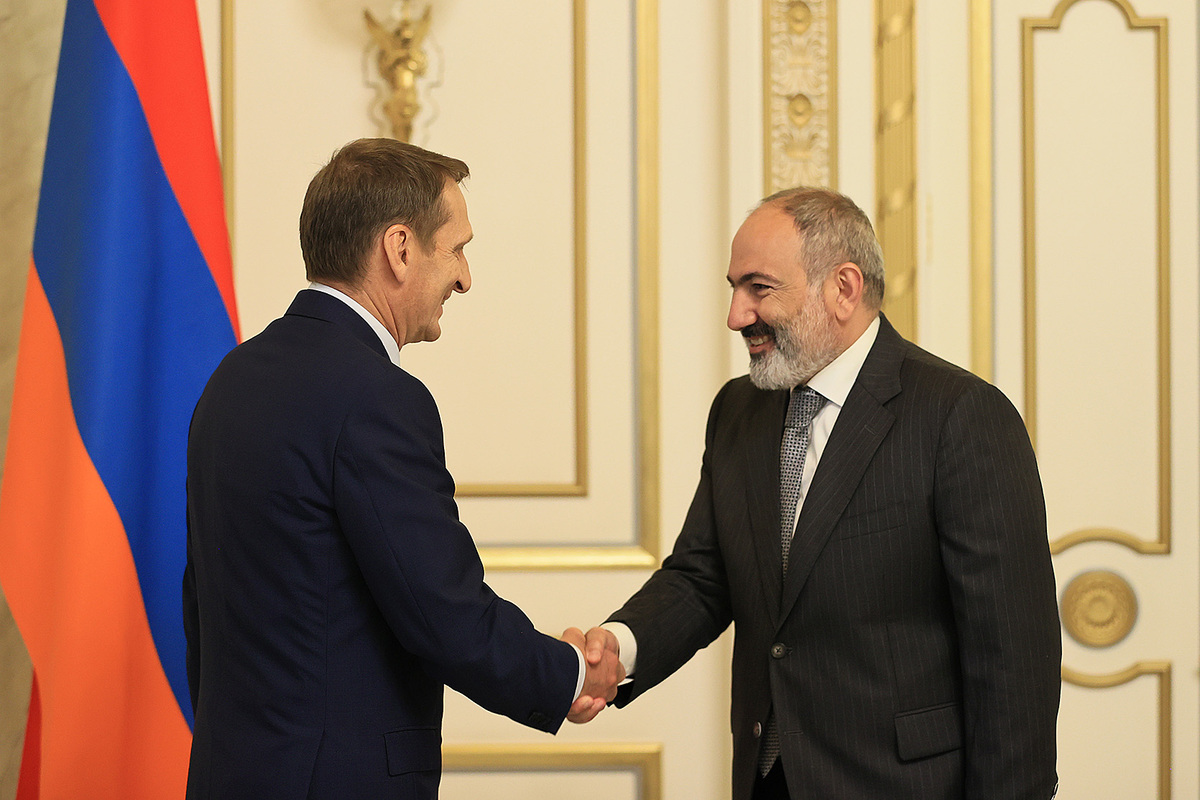 ФОТО PHOTO from the website of the Prime Minister of Armenia
1525 views
Поделиться:
Print: