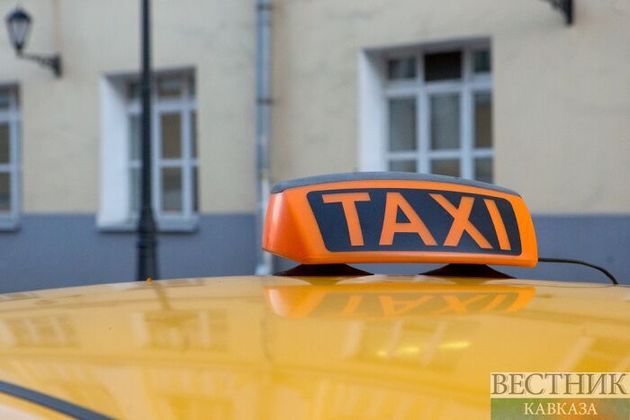 A resident of Nur-Sultan was deprived of his gold watch after a taxi ride, the police department of the capital of Kazakhstan informs.

The drunk passenger decided to get home by taxi. On the way, the man fell asleep, and the taxi driver stole  the passenger’s Yashma gold watch that cost 550,000 tenge.

The driver was detained after a passenger reported missing an expensive watch to the police. The taxi driver fully admitted his guilt.

Military base robbed in northern Israel

Dumplings with drugs nearly make it to prison