Investigative Committee to check facts of violence against police officers 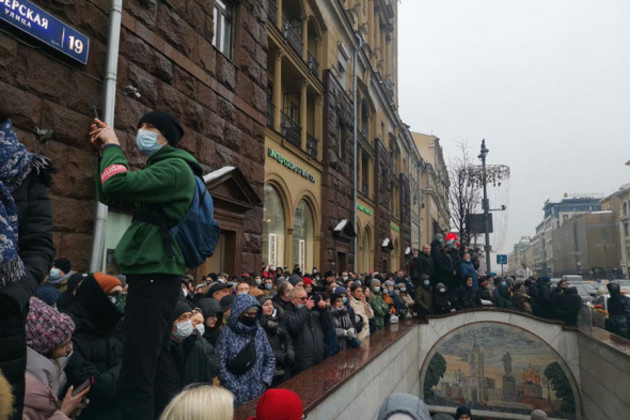 The officers of the Investigative Committee of Russia will thoroughly check all the reports of violence against law enforcement officers during the unauthorized rally in Moscow in support of Alexei Navalny and will give them a legal assessment.

According to media reports, during the riots in the capital, from 39 to 42 security officials were injured and received minor injuries. In Moscow, investigators have already begun checks, RBK reports with a reference to  the press service of the capital's IC head office.