Kremlin: Putin has no plans to declare martial law in Russia 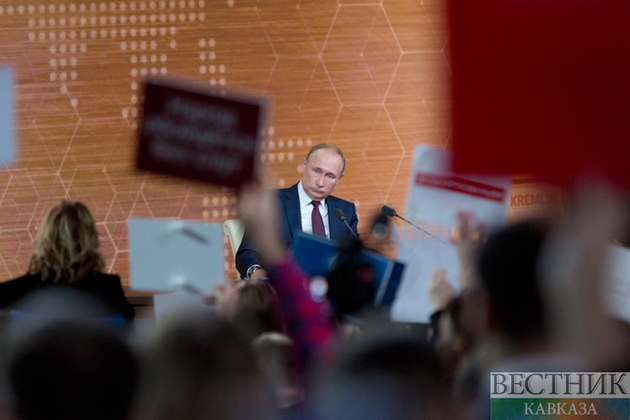 "No, there are no such plans," the Kremlin press secretary said, responding to a request to comment on a statement by Director of US National Intelligence Avril Haines who claimed that Putin might declare martial law in Russia to support the operation for the protection of Donbass.