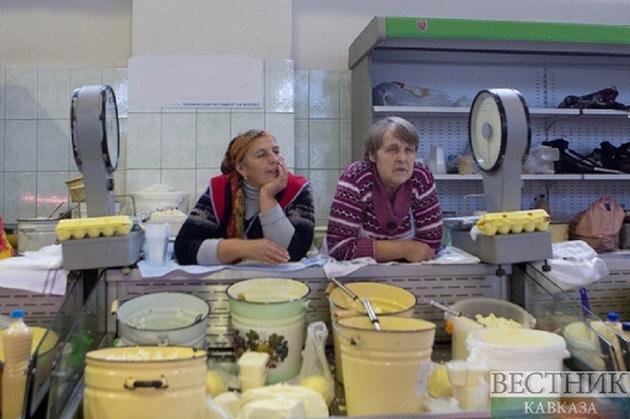 Indian website TechStory advises the Armenian government to start capitalizing on bitcoin mining amid obstacles that Armenia's dairy industry has been facing in recent years. The main challenge has been the drop in milk prices, which has forced many farmers to abandon their farms. Another challenge has been the imported dairy products, which have often been of lower quality and much cheaper than the local products.

There are growing concerns about the impact of cryptocurrencies on different sectors. In particular, the dairy sector is a growing concern among dairy farm owners and dairy producers. The Armenian government has been trying to support the sector by subsidizing the purchase of local milk and investing in the modernization of dairy farms. One way that bitcoin could help the dairy sector in Armenia is by providing a way to accept payments for milk that is sold internationally. It means that farmers could sell their milk to buyers in other countries and receive payment in bitcoin. Bitcoin could also help the dairy sector by providing a way to reduce the cost of transportation. For example, Bitcoin can use to pay for transportation services needed to get milk from Armenia to other countries. 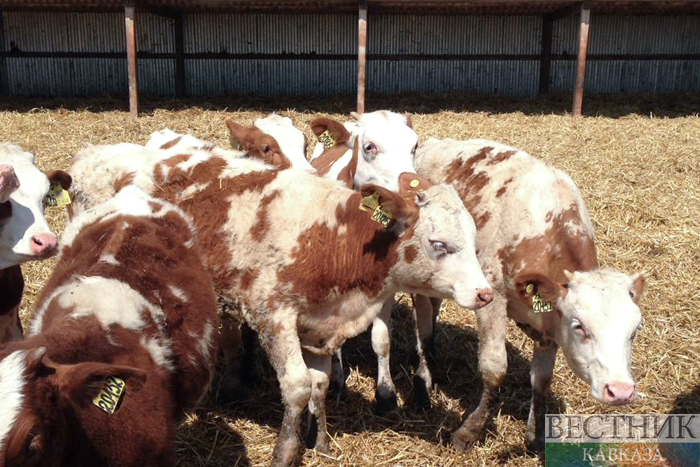 The dairy sector of Armenia has been facing difficulty for quite some time now. Unfortunately, the country has shown no signs of recovery yet, and the sector remains very strong despite the economic difficulties faced by the country. The country’s agricultural sector is heavily dependent on dairy products, but the price of raw materials has been rising rapidly lately.

Bitcoin can help Armenia’s dairy farmers to increase their profits by allowing them to sell their milk for bitcoins. It would allow the farmers to avoid the high fees charged by traditional financial institutions and would also allow them to keep more of their profits.

Bitcoin can also help Armenia’s dairy farmers by allowing them to accept payments from customers who may not have access to traditional financial institutions. As a result, it would allow the farmers to sell their milk to a broader range of customers and could potentially increase their profits.

Overall, Bitcoin can help Armenia’s dairy farmers by allowing them to accept payments and avoid high fees. As a result, it would allow the farmers to keep more profits and sell their milk to customers.

Bitcoin can help Armenian dairy farmers to sell their products online. Farmers in Armenia often struggle to find buyers for their dairy products, but a new project is helping them to sell their wares online – and get paid in Bitcoin.

Bitcoin can help Armenian dairy farmers to access new markets, say experts. The cryptocurrency could provide a way for the country’s small-scale producers to get paid for their products without going through intermediaries, they say.

Armenia is one of the world’s leading producers of dairy products, but most of its farmers are paid relatively little for their milk. Bitcoin could provide a way to get paid directly for their products without going through intermediaries. 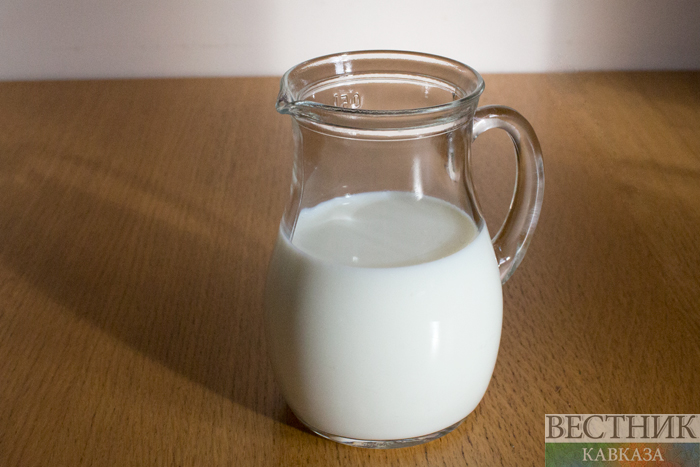 The value of bitcoin and other cryptocurrencies has been growing steadily, and so has the interest of governments and institutions to regulate them. While the government of Armenia is yet to support bitcoin officially, it has begun accepting it as a means of payment for local airline tickets and as an alternative method of payment by some restaurateurs.

Bitcoin can positively impact the dairy sector in Armenia by providing a way for farmers to sell their milk for bitcoins and reduce transportation costs. Overall, Bitcoin can help Armenian dairy farmers by providing a way to increase their profits, access new markets, and diversify their income sources.

According to the January reports, the territory of the old Hrazdan thermal power plant was leased to the ECOS Free Economic Zone, where it is planned to place cryptocurrency mining enterprises. 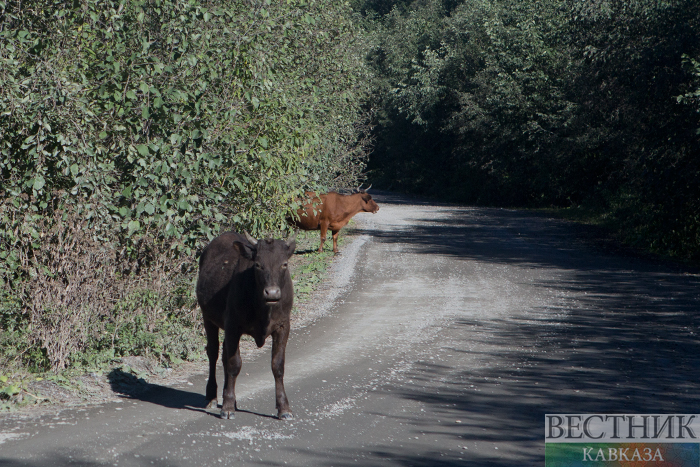