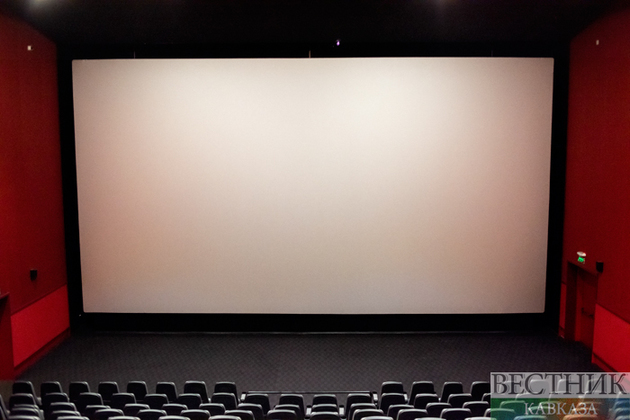 The meeting with the famous French actor, director and screenwriter Guillaume Gallienne took place at the Tbilisi Cinema House on June 2.

It was organized after the screening of the autobiographical film "Me, Myself and Mum" (French: "Les Garçons et Guillaume, à table!"), in which Gallienne played himself.

The guests were able to talk to the actor and get his autograph, Sputnik Georgia reports.

Recall the film "Me, Myself and Mum" received five awards at the 2014 César Awards for Best Film, Best Actor, Best Premiere, Best Editing and Best Adaptation.