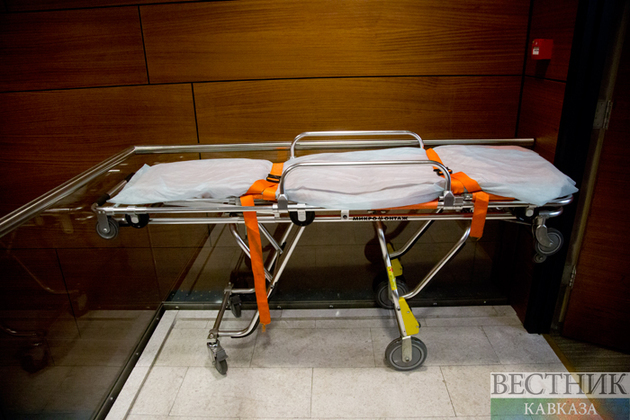 Azerbaijan's Aghdam District Prosecutor's Office received information on the death of a civilian Rashad Bakhtiyarov, born in 1982 in the Agdam district, from numerous shrapnel injuries at nearly 16:00 (GMT+4) on May 12, according to the Prosecutor's Office.

According to the statement, the investigation found that Bakhtiyarov, who was engaged in agricultural activities, died from his injuries caused by an ammunition explosion in the village of Chamanli.

The fact is currently under investigation.