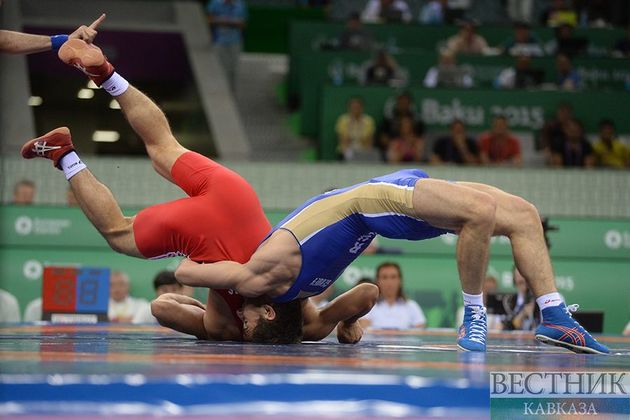 Azerbaijani wrestler Kanan Geybatov, competing in the 61 kg weight category, defeated the Ukrainian athlete in the first fight with a minimum score, then, having won over the representative of France, reached the semifinals. After that, the Azerbaijani athlete defeated the Georgian wrestler and reached the final.

On June 30, Geybatov won a fight with an Armenian athlete and became the European champion.

Azerbaijani wrestlers Turan Bayramovand  Jabrail Hajiyev also became European champions. On June 29, in Dortmund, Germany, the European Junior Wrestling Championship started, and on the first day of the competition took to the carpet freestyle wrestlers in the weight categories 57, 65, 70, 79 and 97 kg.