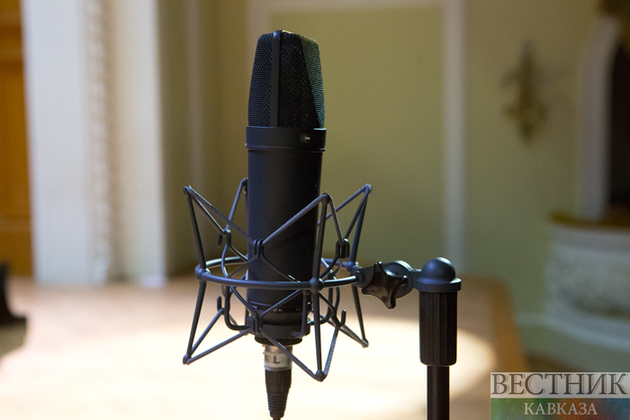 The new season of the vocal TV show "The Voice of Georgia" will be released on December 8, the press service of the First Channel of Georgia reports. The winner of "The Voice" will represent Georgia at Eurovision 2023

The Voice of Georgia is a vocal television show. Since 2012, the competition has been held on the Imedi channel, but now it is broadcast on the First Channel of Georgia.

World stars to come to Georgia with concerts